The 57 Bus by Dashka Slater: About 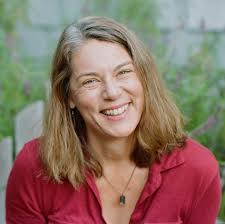 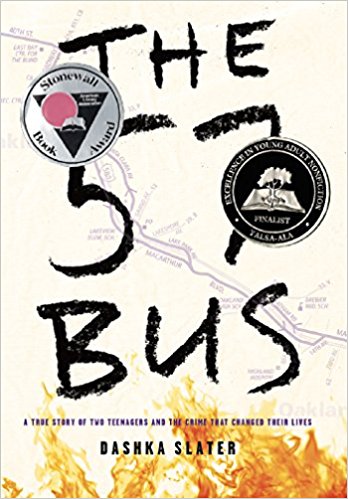 If it weren't for the 57 bus, Sasha and Richard never would have met. Both were high school students from Oakland, California, one of the most diverse cities in the country, but they inhabited different worlds. Sasha, a white teen, lived in the middle-class foothills and attended a small private school. Richard, a black teen, lived in the crime-plagued flatlands and attended a large public one. Each day, their paths overlapped for a mere eight minutes. But one afternoon on the bus ride home from school, a single reckless act left Sasha severely burned, and Richard charged with two hate crimes and facing life imprisonment. The case garnered international attention, thrusting both teenagers into the spotlight. 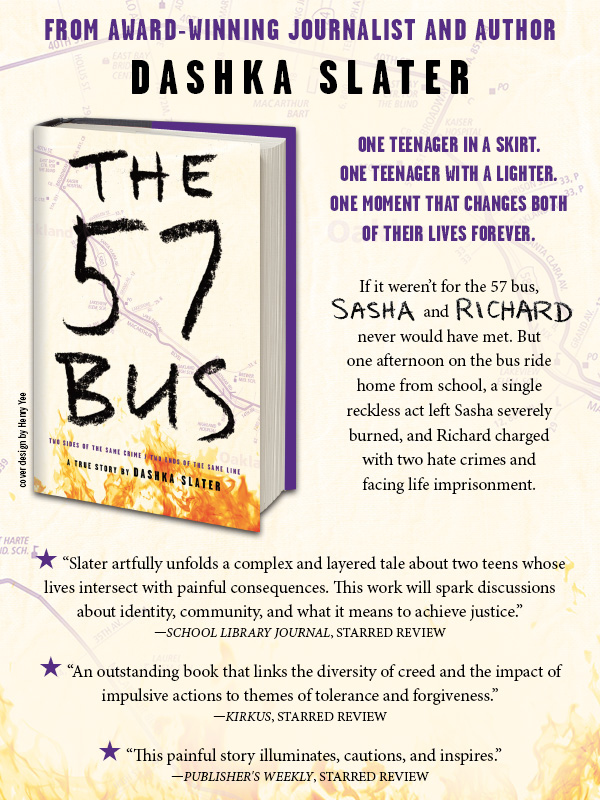 "With a journalist's eye for overlooked details, Slater does a masterful job debunking the myths of the hate-crime monster and the African-American thug, probing the line between adolescent stupidity and irredeemable depravity. Few readers will traverse this exploration of gender identity, adolescent crime, and penal racism without having a few assumptions challenged. An outstanding book that links the diversity of creed and the impact of impulsive actions to themes of tolerance and forgiveness." —Kirkus starred review "Using details gleaned from interviews, social media, surveillance video, public records, and other sources, Slater skillfully conveys the complexities of both young people’s lives and the courage and compassion of their families, friends, and advocates, while exploring the challenges and moral ambiguities of the criminal justice system. This painful story illuminates, cautions, and inspires." —PW starred review

Awards for The 57 Bus

Use your Bentley Overdrive ebook collection to check out the ebook.  Select "Bentley School" and your school username then search for 57 Bus.

This Book Will Challenge Everything You Thought You Knew About Hate Crimes: The uncomfortable aftermath of a teen prank gone wrong.