Welcome to the 2016 Election Bentley research guide. This guide was created to help Bentley students learn more about the upcoming presidential election, the  candidates, and the issues. It provides media coverage of campaigns, provides web sites to follow spending, as well as some great sites to fact check, learn about voter registration, check out related polls, news, and more. 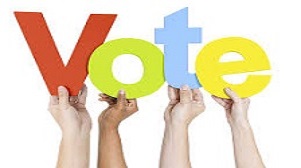 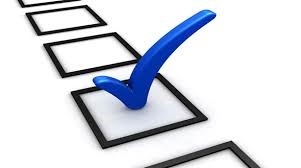 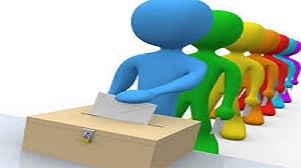 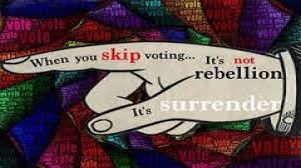