Bill Moyers Journal: Slavery, Race, and Inequality in America  A  PBS video in which Bill Moyers gets perspective from historical and cultural sociologist Orlando Patterson and Glenn C. Loury, an economist and expert on race and social division. Moyers also interviews the Wall Street Journal’s Douglas Blackmon about his book Slavery by Another Name: The Re-Enslavement of Black Americans from the Civil War to World War II. In addition, the program previews the POV documentary Traces of the Trade, an examination of racial inequality in America through the prisms of the legacy of slavery and the current socioeconomic landscape. Broadcast date: June 20, 2008.

Reconstruction of the South 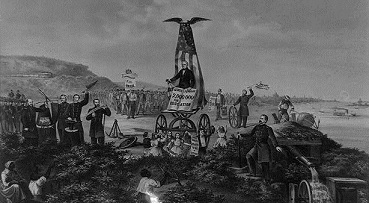 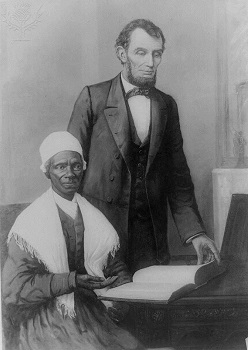