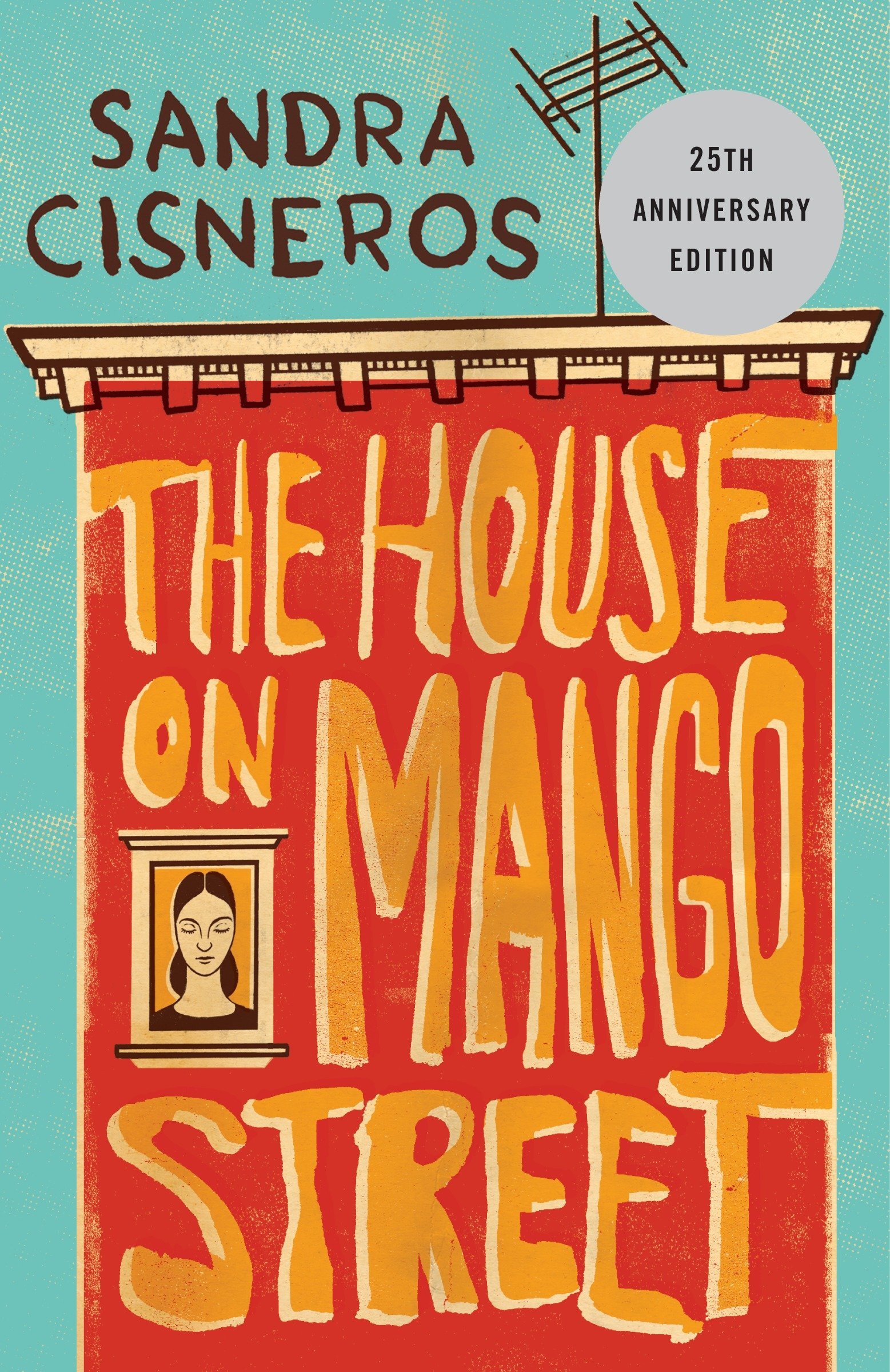 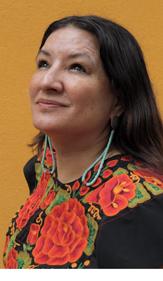 Acclaimed by critics, beloved by readers of all ages, taught everywhere from inner-city grade schools to universities across the country, and translated all over the world, The House on Mango Street is the remarkable story of Esperanza Cordero. Told in a series of vignettes - sometimes heartbreaking, sometimes deeply joyous - it is the story of a young Latina girl growing up in Chicago, inventing for herself who and what she will become. Few other books in our time have touched so many readers.

Intersections: When Languages Collide- NPR Interview
Cisneros grew up in a multilingual home: She spoke to her mother in English and her father in Spanish. When she was a little girl she didn't realize they were two separate languages. To her ears, all the sounds meshed together. What mattered was where the words took her. For Intersections, a series on artists' influences, Cisneros talks with NPR's Felix Contreras about how the collision of languages helped shape her voice as a writer.
Essays on various literary themes in House on Mango Street

In The Soul of an Octopus, Sy Montgomery recounts her friendships with several octopuses, complex, spirited creatures who make remarkable connections with humans. She explores their almost alien intelligence, one that is of the Earth but so different from our mammalian and human consciousness that it might not be out of place on another world. Practicing true immersion journalism, Montgomery journeys from the New England Aquarium to the reefs of French Polynesia and the Gulf of Mexico in pursuit of these wild, solitary, predatory mollusks. It’s an underwater adventure story but also the story of relationships that are forged within the community of people that arises from their mutual care for the octopuses. Each octopus turns out to have a distinct personality, and each becomes the central character in her own drama, like a character in a Jane Austen novel. By turns, the story is funny, entertaining, touching, and profound, as it reveals what octopuses can teach us about the meeting of two very different minds.

Does an octopus have a soul? Sy Montgomery thinks so...

Video linked in the bibliography of the book 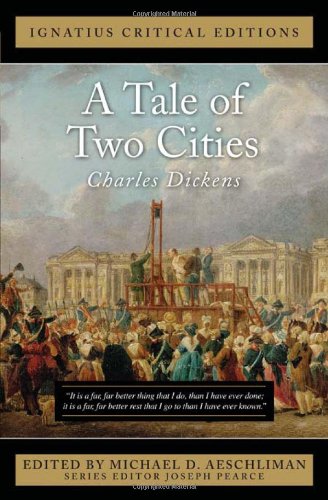 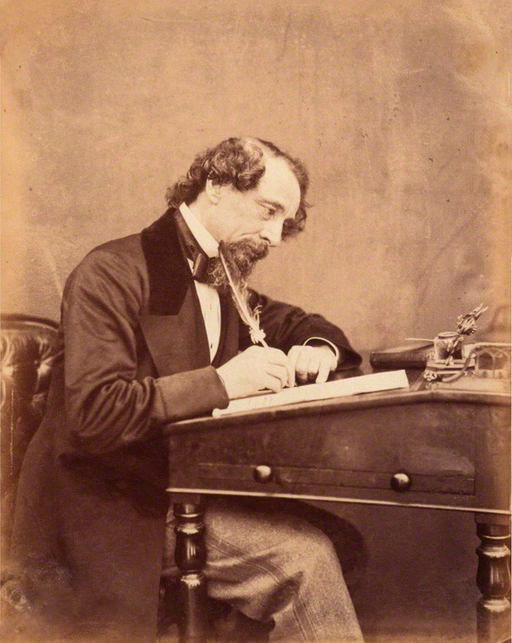 Sound like a new Netlix series? No - it's your summer reading!!!

After eighteen years as a political prisoner in the Bastille, Doctor Manette is finally released and reunited with his daughter in England. There the lives of two very different men, Charles Darnay, an exiled French aristocrat, and Sydney Carton, a disreputable but brilliant English lawyer, become enmeshed through their love for Lucie Manette. From the tranquil roads of London, they are drawn against their will to the vengeful, bloodstained streets of Paris at the height of the Reign of Terror, and they soon fall under the lethal shadow of La Guillotine.